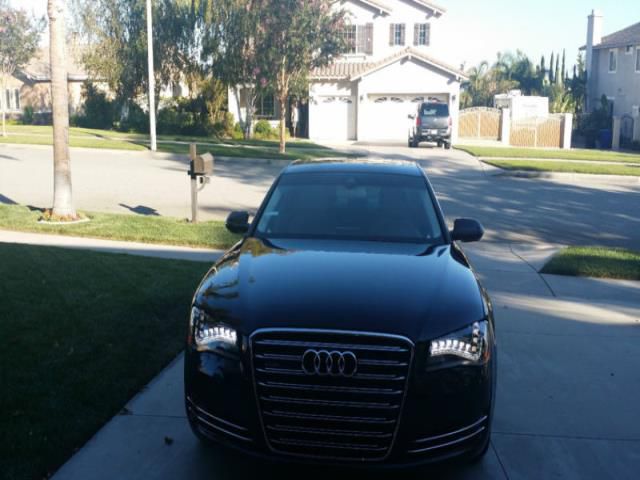 Audi's public relations team must really be getting fed up with research and design boss Ulrich Hackenberg. Aside from basically confirming that the next Audi R8 will share its bones with the Lamborghini Huracán and noting that it may take advantage of the Asterion Concept's hybrid powertrain technology, he's now let slip that the second-generation Q7 will arrive in January at the 2015 Detroit Auto Show.
"If you make a trip to Detroit, you'll see it," Hackenberg reportedly told Indian Autos Blog during Paris Motor Show festivities.
That's a bombshell, particularly as we've heard plenty about its potential powertrain technologies, including spy shots of diesel-powered models, plug-in-hybrids, sporty SQ7s and electric turbochargers, but there's been absolutely nothing concrete about when and where the car would debut.