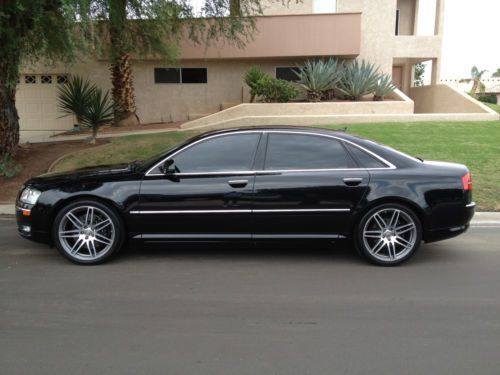 Audi is just a few days away from launching the third-generation TT at the 2014 Geneva Motor Show, but the new sports coupe has been so thoroughly teased, sketched, and spied that it almost seems like an anti-climax. Even the interior was thoroughly hinted at during this year's CES. But that's not keeping Audi from slowly revealing more and more parts of its new baby.
The TT is a modern automotive design icon. The first generation looked like nothing else on the road when it debuted, and the second generation added a needed dose of sportiness with the TTS and TT RS. The latest teaser video for Ingolstadt's sporty coupe shows more of its aluminum body than we've ever seen before, but the biggest mystery still lingering about the new TT is what engine Audi is slipping under the hood. Thankfully, the wait to find out will be quite short. Scroll down to get the best glimpse yet of the new coupe.