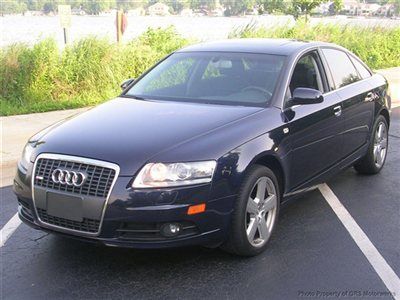 It's been a successful racing season for Audi so far this year. After claiming the drivers' title in the DTM series, the German automaker has successfully defended both its titles in the FIA World Endurance Championship.
The decision came after heavy rain ended the 6 Hours of Fuji after only 16 laps, virtually the entire race having been run behind the safety car. Although Alexander Wurz, Nicolas Lapierre and Kazuki Nakajima won the race for Toyota - the Japanese automaker's first this season - the second-place finish achieved by Allan McNish, Tom Kristensen and Loïc Duval propelled Audi Sport Team Joest out of its challengers' reach.
While the actual drivers' title still remains in contention, the battle now comes down exclusively to the two leading Audi trios: McNish, Kristensen and Duval hold the lead with 147 points ahead of André Lotterer, Marcel Fässler and Benoît Tréluyer, who hold 106.25 points in the standings. Either way, Audi will be awarded both the drivers' and manufacturers' titles in the series with two races still to go in Shanghai and Bahrain.