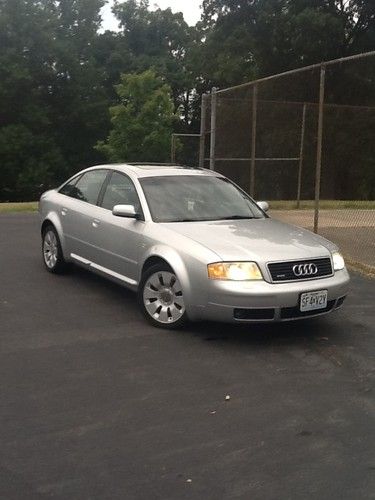 It has 139,588 miles on the vehicle.
New Tires less than 5000 miles.
Check Engine light is on, the vehicle has been driving rough so the Mechanic recommended me replacing ignition coils. I replaced all 8 coils, started driving great then started back. Will replace again.
The front left side has a dent as shown in pictures. Right window does not roll up or down. Water reservoir is broken and will not hold water.
All Light work no broken headlights/taillights, Driver lights are HID (factory).
Bose sound system and Rear private window dividers!
Silver in color and black leather power seats.