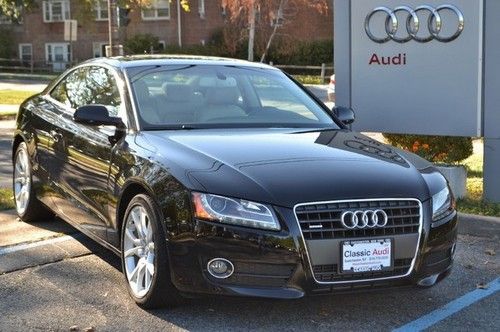 This car is the master link between what Audi does on the race track and sells on the road.
We're attending the 24 Hours of Le Mans with Audi and we figured we'd make the world's biggest endurance race even more interesting by driving from Munich to Le Mans in an R8. We've also had a brief chat with Audi driver Allan McNish, and if you haven't already, check out all the multimedia ways to enjoy the next four days from the Circuit de la Sarthe, then read on.