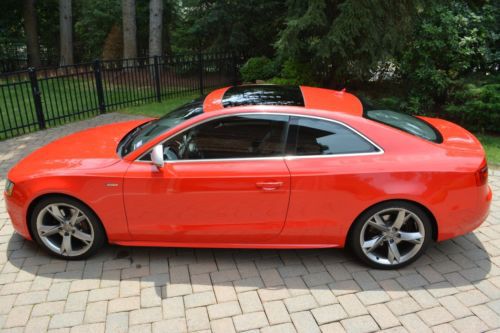 Audi moving ahead with Q1 crossover

Audi crossovers have been getting smaller with each passing year. What started with the Q7 has since downsized to the Q5, then to the Q3, and now reports coming in from Germany reaffirm speculation that Ingolstadt is preparing to go one more size down with a Q1.
The new pint-sized premium crossover would likely share the platform that underpins the Volkswagen Polo and Audi's own A1. Although the architecture has already been modified to accommodate all-wheel drive, Autobild suggests that the Q1 would be a front-drive-only affair, which might limit its appeal somewhat, but then most buyers probably wouldn't opt for all-wheel drive anyway.