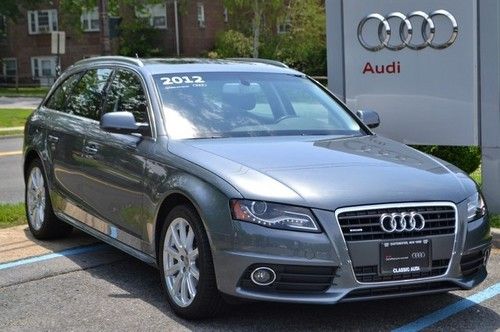 We'd be just as happy to casually walk back to an RS6 Avant as anybody, but Audi's commercial for its fastest ass-hauling wagon takes casual to another level. The RS6 isn't even seen until more than two-thirds of the way through the 46-second German commercial, but Audi seduces us long before that with the R18 E-tron Quattro diesel-hybrid endurance racer juxtaposed into scenes of everyday life. Since when can you be picked up at the airport or drive peacefully to a riverbed in a racecar?
The German automaker cashed in on childhood dreams its nearly flawless endurance-racing pedigree big time for the advertisement - and it works, even though we realize the RS6 drinks gasoline and isn't a hybrid. It does have Quattro four-wheel drive, however. But the commercial makes us want the beautifully pragmatic long-roof with 550 horsepower all the more, especially since Audi currently has no plans to bring it to the US. Please say it ain't so!
Even if the US doesn't get an RS6 Avant, we're happy to indulge in commercials like this. Be sure to watch it below.