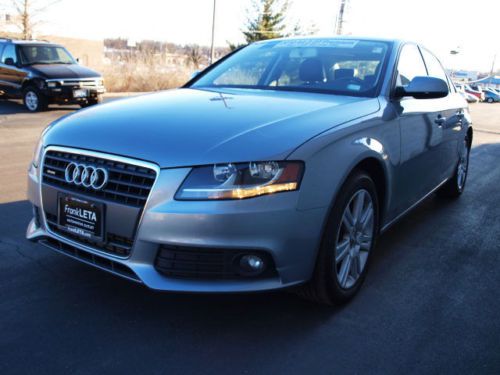 Audi also calling in A8, S8 over sunroof issue

The S6 and S7 (apparently prone to potential fuel leaks) aren't the only Audis being recalled currently, as a separate recall notice has been issued for its flagship A8 luxury sedan and its high-performance counterpart, the S8.
The problem apparently revolves around the glass sunroof, which is fitted as standard and which is reportedly prone to break. The National Highway Traffic Safety Administration determined that not only could the falling shards themselves end up injuring the vehicle's occupants, but could also distract the driver enough to cause a crash. As a result, Audi's American wing is bringing in all 2013 and 2014 model year A8s and S8s - 1,120 units in all - to have their glass sunroofs replaced free of charge.