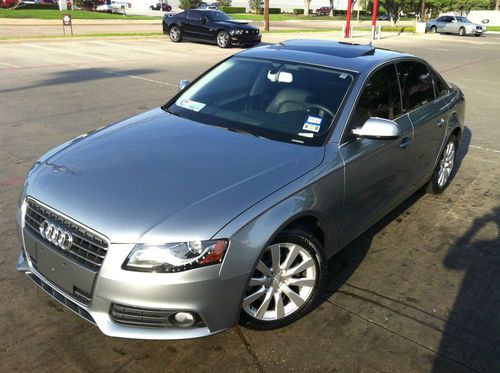 Audi did it again this year at Le Mans, but it wasn't arguably a harder job than it's been in the past few years. The Four Rings has put together a five-minute recap of the 24 hours in the wet and the dry at La Sarthe, showing a lot of the low points and the one high point that makes them all worth it.
Perhaps even better than the footage are the driver interviews. Audi has owned Le Mans for more than a decade, but none of the drivers take it for granted - team driver Marc Gene said, "I also think that Le Mans picks the winner... At some point, he just decides which car and which drivers are going to win that race."
You can check it out in the video below. And be sure to hang around for the tribute at the end.