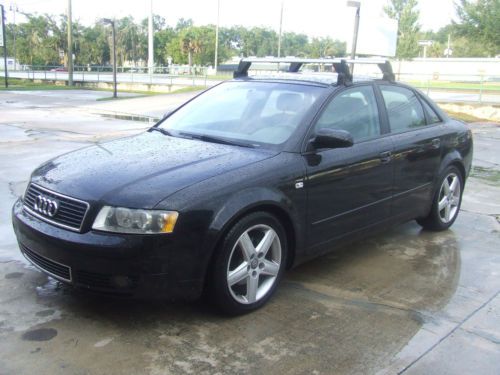 The Audi S1 takes the Four Rings' high performance brand to its smallest model yet. Offered in three- and five-door forms (pictured above), the S1 is a subcompact hot hatch that seems specially suited for Europe's dense cities and tight roads.
The S1 follows the rest of the Audi S vehicle lineup with a very understated design. It maintains the looks of the standard car, but the larger air dam, 17-inch wheels and side sills tells viewers that something mean is lurking under the surface as well. It packs the Volkswagen Group's ubiquitous 2.0 TFSI four-cylinder, tuned here to produce 228 horsepower and 279 pound-feet with a six-speed manual transmission and all-wheel drive, and it is enough to get it to 62 miles per hour in less than six seconds for either body style and to a top speed of 155 mph. Handling is aided by a more sophisticated four-link independent suspension to replace the standard A1's torsion beam setup.
They come in just two colors for now - Vegas Yellow or Sepang Blue - and are hitting European roads later this spring. UK prices start at £24,900 ($41,518) for the three-door and £25,630 ($42,735) for the five-door.