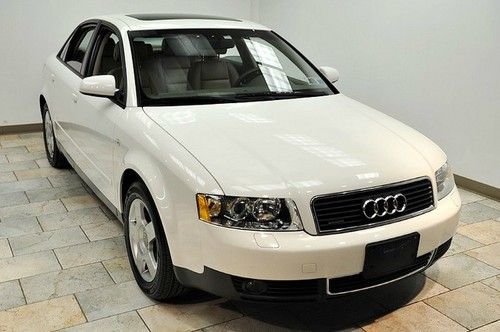 Audi A3 Clubsport Quattro concept bringing its 525 horses to W?rthersee

It's almost late May, and you know what that means: the last of the snow has melted, the Stanley Cup playoffs are in full swing, the flowers are blooming, and the performance-car faithful are descending on Wörthersee in Austria for the annual GTI-Treffen.
Not only is the Wörthersee Tour (as the automaker calls it) a chance for enthusiasts to show off their rides, it's also a prime opportunity for the Volkswagen Group to show some of its most dedicated customers what it can do. Past meets have given us such notables as the Audi A1 Clubsport Quattro, Volkswagen GTI W12-650 and Skoda Fabia RS 2000 Roadster, to name just a few. And now Audi has emerged as the first VW Group brand to reveal what it has in store.
It's called the A3 Clubsport Quattro, and seems to offer a pretty clear indication of what we should expect of the next RS3. The concept is based on the S3 sedan, but swaps out its 2.0-liter turbo four for a retuned version of Audi's sweet 2.5-liter turbocharged inline-five, retuned to produce a massive 525 horsepower and 442 pound-feet of torque.