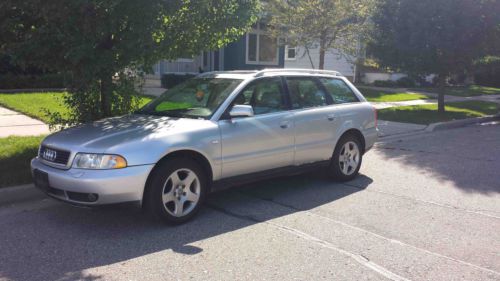 The Audi TT-RS continues to occupy a warm spot in my personal top five list of cars thanks in no small part to the lusty turbocharged 2.5-liter five cylinder under the hood. With 360 horsepower and 343 pound-feet of torque in stock configuration, the engine is a shining star of internal combustion. And now it's headed to one of our favorite vehicles. EVO reports KTM is planning to plop the turbo 2.5 from the TT-RS into the upcoming X-Bow. That ruckus you hear? It's a choir of angels singing "Halleluiah." While speaking at the Geneva Motor Show, KTM CEO Stefan Pierer said the engine is good for up to 480 horsepower.
Pierer went on to say that the company is already testing prototypes and that we may very well see the engine show up in some races next year. What's more, the company's engineers are playing with dual-clutch transmissions, too. Since KTM is already testing the turbo 2.5 on the track, it's only a matter of time before customers will be able to get their grubby mitts on a street-legal version.