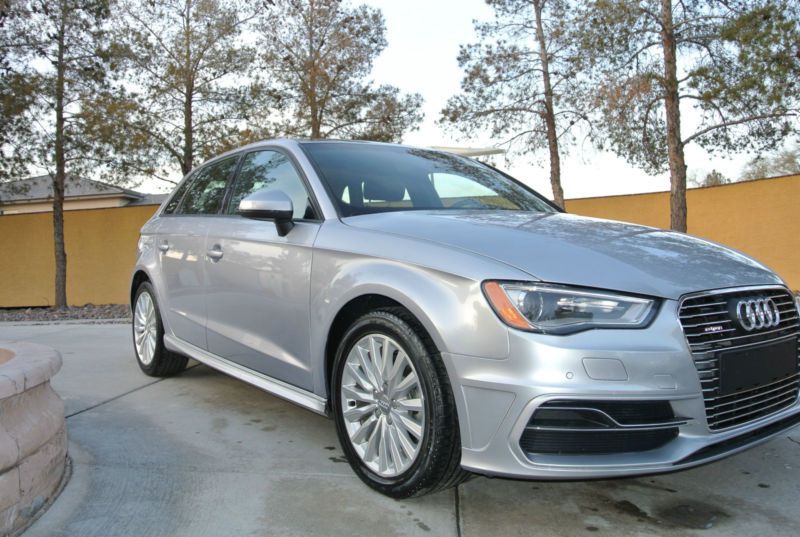 If you have any questions feel free to email me at: sherika.limmel@powdermail.com .

Racing fans may know Audi best for its Le Mans team that's positively dominated the endurance racing scene. But as formidable as its Le Mans program is, that's only one of the racing disciplines in which Audi competes. It also competes in the full FIA World Endurance Championship, as well as Germany's popular DTM touring car series and supports customer teams in GT racing series around the world. And now the competition division is getting a new headquarters.
Audi Sport has until now been based in an old supermarket near to the company's head offices in Ingolstadt, but is now moving into a brand new, state-of-the-art facility 12 miles to the west in nearby Neuburg. The result of some 20 years of planning and two years of construction, the complex covers 116 acres of land in Neuburg-Heinrichsheim and will house engineers, technicians and other staff who deal with the R18 E-Tron Quattro, the RS5 DTM and R8 LMS Ultra that compete the world over.
The facility was officially opened this past Saturday with participation from top Audi brass and local government officials and included demonstrations from all three of those racecars around the on-site test track. The works team has begun moving in and the customer racing department will move into its new Motorsport Competence Center in the first half of 2015.

With fresh entries from Lexus and Mercedes-Benz and a newer entry from BMW, Audi is in a rather precarious position with its A4 sedan, which has been on sale in its current form since 2008 (aside from its 2012 mid-cycle refresh). It's high time a new vehicle takes its place.
If Audi follows convention, the vehicle shown above will be known internally as the B9, and will ride atop the so-called MLB Evo, a new version of the modular platform underpinning the current A4 (and a whole heap of other Volkswagen Group products). That new bit of hardware should bless the next-gen A4 with a weight savings of anywhere from 175 to 220 pounds.
In terms of its looks, our spies point to a more evolutionary approach. Expect the A4 to borrow from the design being pioneered by the third-generation Audi TT, particularly around the grille, which should be more upright. The wheelbase should get a stretch while Audi will clip the overhangs of its midsizer, relative to the current sedan.