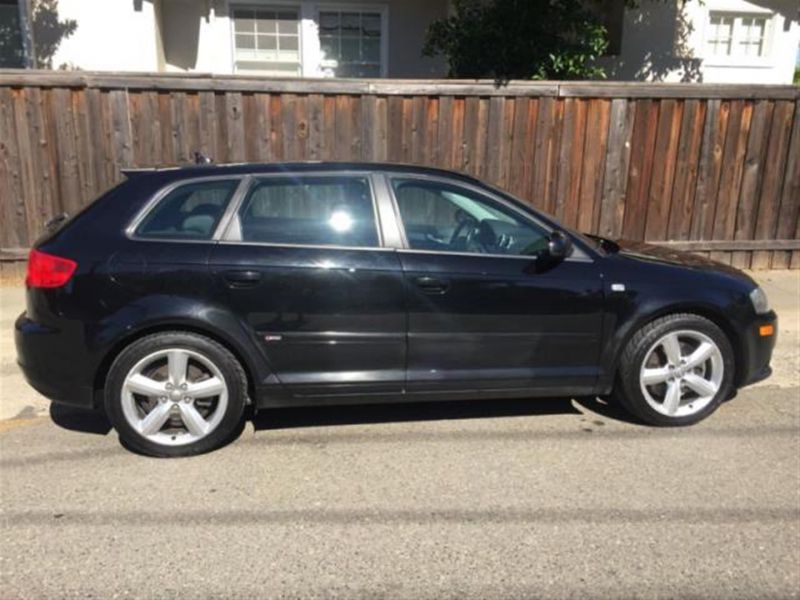 It has already been nearly a year since we completed our First Drive of the premium pocket rocket Audi S3, with official pricing for the car detailed earlier this summer. Those are facts, but facts won't help you while away your lunchtime in blissful, car-dreaming reverie, will they?
No, for help with imagining just exactly the kind of Audi S3 that you'd like to put in your garage, the freshly launched configurator is just the thing.
Every 2015 Audi S3 will come with 2.0T power under the hood - to the tune of 292 horsepower and 280 pound-feet of torque. The most basic Premium Plus trim (an interesting renaming of "entry level" we'll grant you) starts at $41,100 before destination, while the higher-content Prestige asks $47,000. The extra six grand buys you full LED lighting, tri-zone climate control, S model appearance upgrades like quad exhaust tips and a more advanced infotainment suite with Bang & Olufsen sound.