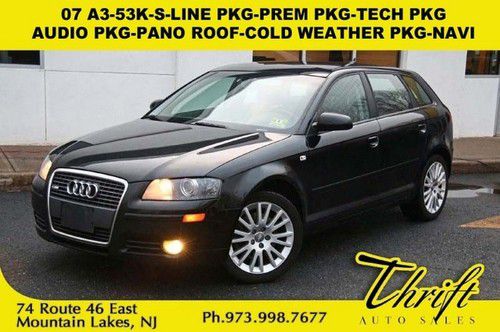 Fellow auto enthusiasts, it looks like the car gods have smiled upon us. Word is that Audi's stupendous 4.2-liter V8 will once again be available in the next-generation R8. Rumors pegged the trusty 4.2 as a dead engine revving, thanks to Audi's newer 4.0-liter twin-turbocharged V8 found in models like the S6 and S7.
We expected the 4.0-liter to be the go-to engine in the next R8, but according to Car and Driver, there have been some issues cooling the force-induced mill in the mid-engine R8. The issues are so severe, in fact, that the 4.2 is going to be retained in the car's second generation.
It's more than just practical matters like cooling that are keeping the R8 from going turbocharged. C/D reports that even with the current state of forced induction, a turbocharged R8's throttle response and its resultant exhaust note would suffer too much to be feasible.