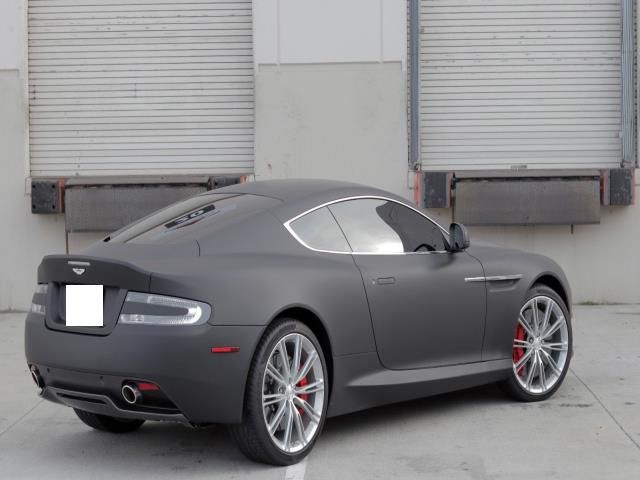 Email me at : t.waitt@aol.com You are looking at a 2015 Aston Martin DB9 with only 6,500 miles in a grey exterior and a black interior. This car has one owner, existing warranty, clean carfax, no accidents, recently serviced, always garaged, and title in hand. To protect the perfect grey paint, this entire car has been professionally wrapped in matte black vinyl. It can easily be removed at any given time in order to show the stock paint underneath. This car come with the umbrella, charger, manual, and 2 crystal keys.