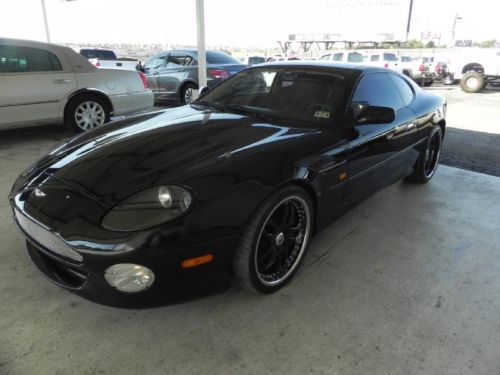 As part of an increasingly close partnership, Mercedes-Benz parent company Daimler is reportedly preparing to increase its stake in Aston Martin by another one percent, bringing the German automaker's shares in the British company up to five percent.
The rapprochement between the two has been in the works for years now, and is finally beginning to take form. Mercedes-AMG is in the midst of developing a new engine with and for Aston Martin in an apparently similar arrangement to that which it has with Pagani. But that's not the extent of it.
Daimler will also furnish Aston Martin with electrical systems and other components, said to lead up to the eventual sharing of platforms: one to underpin future GTs and another to serve as the basis for a long-mooted Aston Martin crossover, now said to be back on the table and slated to launch in 2017. The prospect of using the partnership to reinvigorate both the Lagonda and Maybach luxury brands, however, has since been taken off the table, with both parties continuing those projects independently.