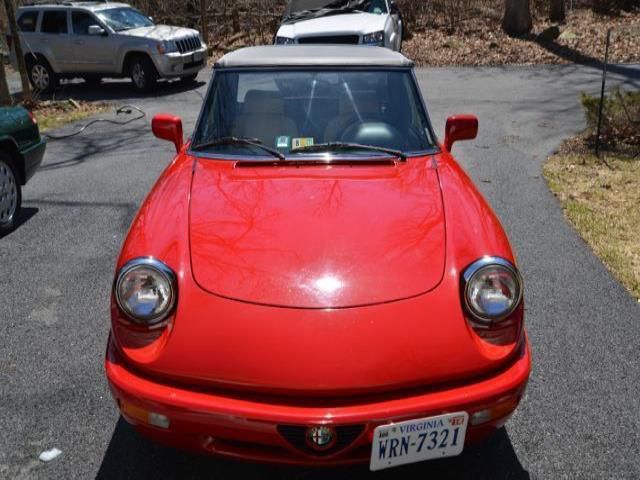 This car is in excellent running condition and shows no sign of damage or rust. Tires and top are new, interior is spotless, no tears or cracks. Mechanically the car is superb.