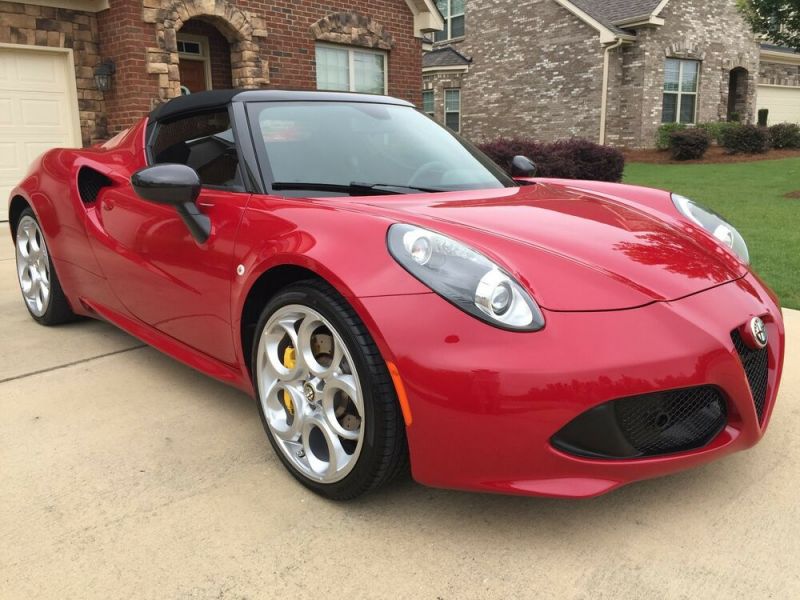 If you have any questions or would like to view the car in person please email me at: shawntasmmarine@ukretailers.com .

This Beauty has both Launch Control and full Track Package. All maintenance is up to date along with the major 12,000 mile Maintenance completed and Carbon Fiber Body adjustments.