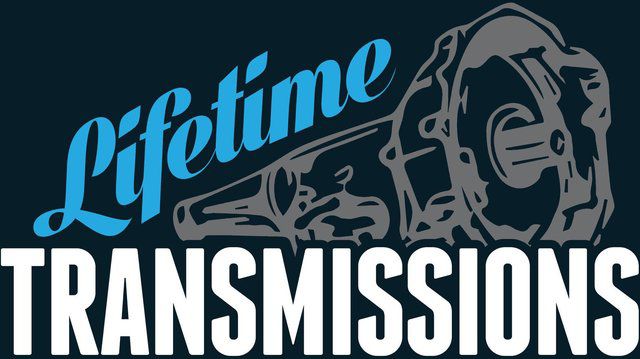 Finding a reliable and honest transmission repair company can be a difficult and disheartening task, but OK Transmissions Inc. is here to help you. We understand the frustration that comes from difficulties with your transmission, and it can be even more frustrating to have a company drain as much money from you as possible rather than providing you with effective and affordable service.