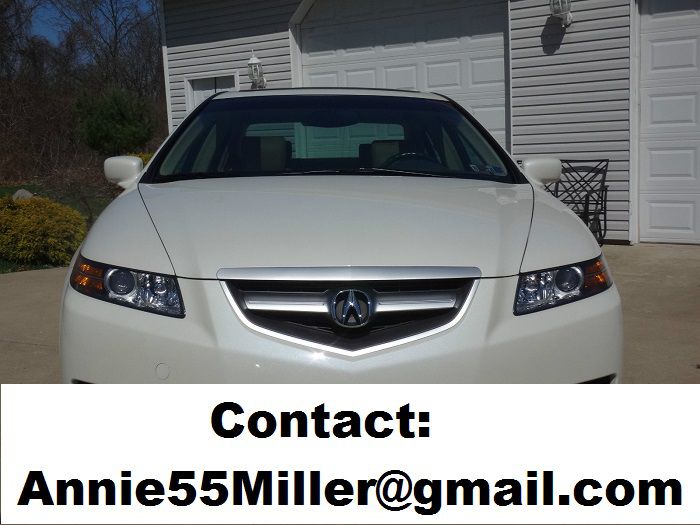 I am putting my mint condition 2005 Acura TL up for sale. This vehicle is fully loaded with every available factory option. This vehicle was never driven in rain or snow.