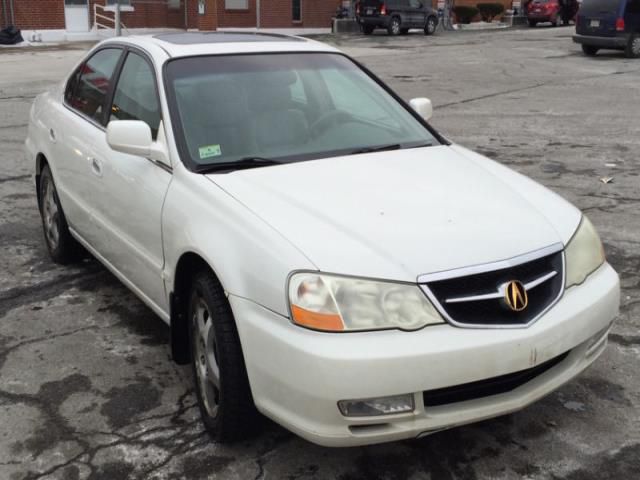 Welcome and thank you for looking

Acura teases 17 seconds of the NSX on Vine and Instagram

Acura won't roll out the prototype NSX until August 4 when it shows up at Mid-Ohio Raceway for the Honda 200 IndyCar race, and the genuine production car isn't scheduled to arrive until 2015. Acura will, though, make the car a Vine and Instagram video star with snippets of the mid-engined roarer lapping the test track in both the dry and the wet.
After unleashing a six-second loop on Twitter's video service yesterday, it gave fans a bit more by uploading a nine-second clip on Instagram of the coupe throwing up rooster tails and sliding around bends. Best of all is the sound - it's like no Acura you've ever heard outside of a race track. You can check out both videos below.