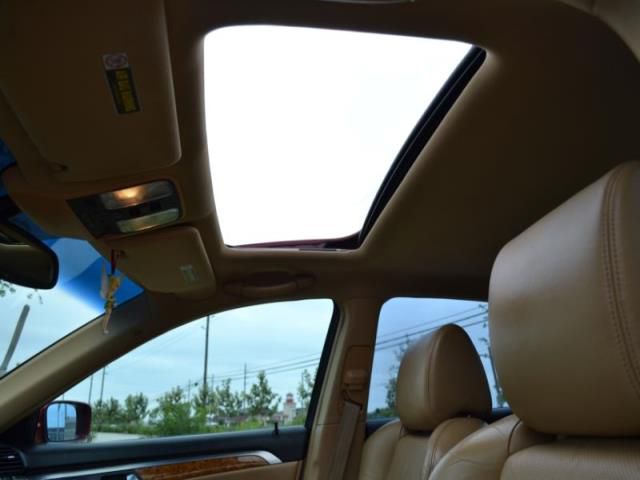 This is a Redondo Red Pearl ACURA TL that has a working Navigation System. Linear crack on dashboard, passenger side, as seen on picture. If the seats are too cold you can heat them up and feel nice and toasty while you drive. With the programmable buttons on the door you can set your desired seating position and mirrors.