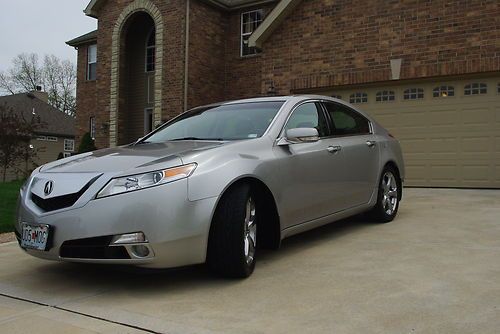 What Is, What Could Have Been, And What May Yet Be
History is largely unkind to losers. That's true in the world of politics and sports, and it follows on with a few caveats in the realm of automobiles.
In terms of cars, historic losers tend to be remembered in one of two broad ways. Every once in a while, unsuccessful or oddball models actually make reputational gains after some time away from the new-car marketplace. I consider the Saab 9-2X one of the recent poster children for this group; a car that moved like molasses on dealer lots in the mid-2000s but has morphed into a sort of hard-to-find, used gem in recent years. More often, though, that which was unloved when new remains unloved with tens or hundreds of thousands of miles on the odometer. Pontiac's seriously misunderstood Aztek has king status here (despite the wailings of oddball fan clubs across the nation), so much so that invoking "Aztek" as a pejorative stopped being pithy about a dozen years ago.