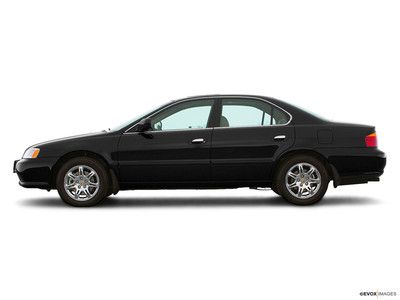 great car with all your needs.