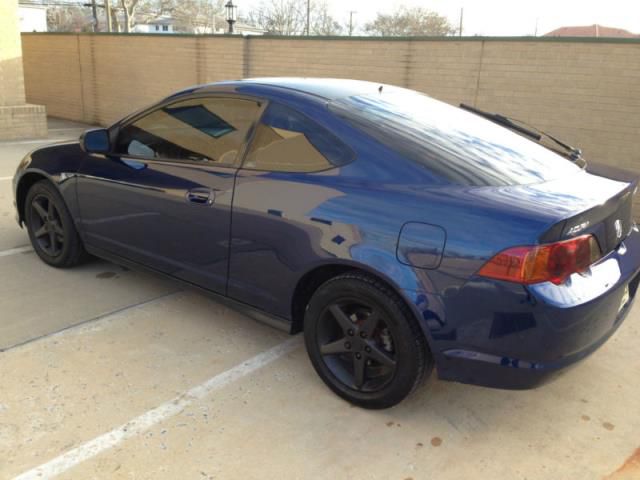 2002 ACURA RSX 4 2.5L - CAR IS IN EXCELLENT SHAPE INSIDE AND OUT. - SUPER CLEAN! - RUNS EXCELLENT. ONLY LOOKING TO SELL BECAUSE I NEED TO BUY A TRUCK. OTHERWISE I WOULD NEVER GET RID OF IT. - THE RIMS AND ROOF ARE PLASTI-DIP. AND CAN EASILY BE REMOVED IF YOU DESIRE. - THE HEADLIGHTS AND TAIL LIGHTS ARE SMOKED OUT. CAN'T SAY ANYTHING BAD ABOUT THIS CAR. I LOVE IT! AND I KNOW THE NEXT OWNER WILL FEEL THE SAME!!