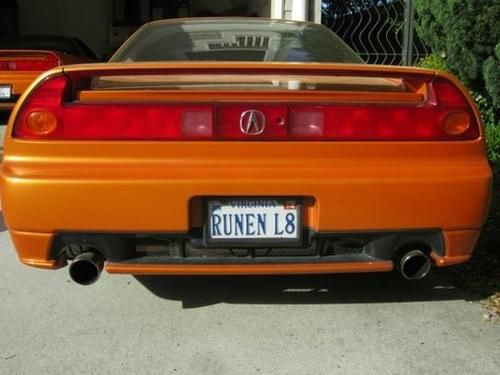 Divorce forces sale. This is my dream car and absolutely the most enjoyable car that I have ever owned. Unfortunately I'm am getting a divorce and must liquidate.

The car is Imola Orange, which is the rarest and in my opinion the most beautiful factory color. One of only 49 in existence!! Excellent condition. Interior like new. Perfect factory wheels with new tires. Xenon headlights. Kenwood satellite radio with navigation. Clean CARFAX.  66,OOO Miles. Car is like new

The car is priced to sell. If you have any questions, please feel free to ask. The car is located in Virginia Beach, VA.