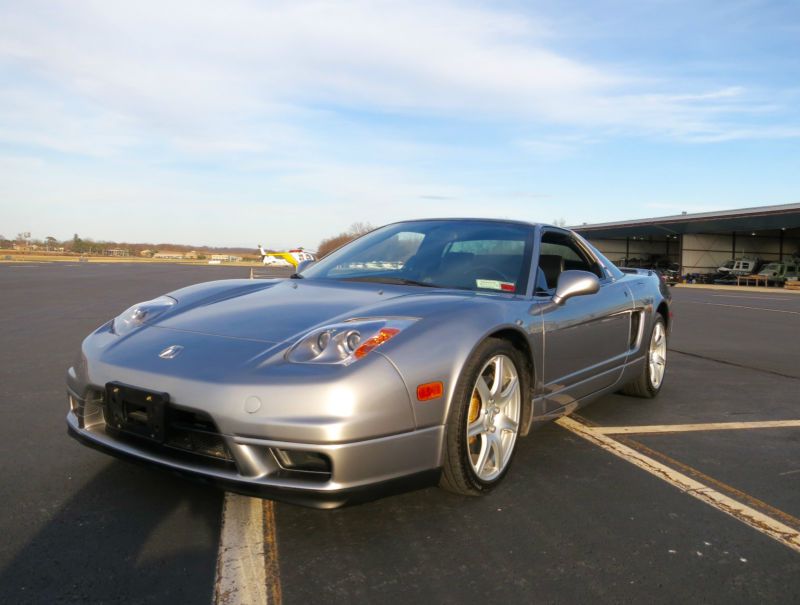 Never seen a drop of rain, always garaged and covered, with records. This car
should be in the dictionary beside the definition of perfect. I am not a collector, and this car is too valuable
and special for me to drive around. Interior pictures show delivery plastic. Aftermarket protective floor mats
used. Original floor mats are in storage. Also have a brand new front black bottom spoiler lip in storage. The
original (fanatic) owner spotted a scuff on the lip and wanted a new one on hand. (note, this is NOT the painted
piece. It is the short black pebble black piece attached to the bottom of the painted spoiler - ie, the piece meant
to absorb steep dips, etc. However, the car is amazingly resistant to road humps (I have never had it drag/rub on a
dip, speed bump, etc). Must be the geometry. (Ferrari, Porsche, Lamborghini, please take notes). All stock, save
for hidden radar detector (note display on steering column). So unobtrusive and no other visible signs of it, so
just left it (it was installed by a true professional).