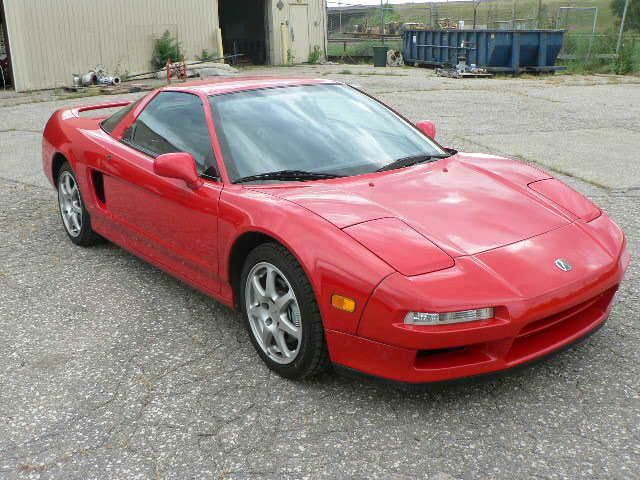 NICE NSX VERY CLEAN AND MECHANICALLY SOUND. RADIO HAS STATIC IN VOLUME KNOB. I HAVE ANOTHER FACTORY RADIO THAT
WILL GO WITH THE CAR.