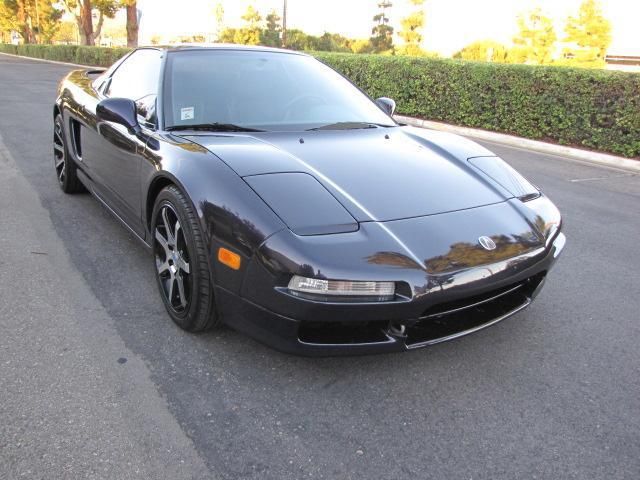 If you have any questions or would like to view the car in person please email me at: goldberger69@zoho.com .

1995 ACURA NSX. IN CALIFORNIA SINCE NEW, THIS BEAUTIFUL NSX-T COMES WITH A CLEAN CAR FAX REPORT. 3 PREVIOUS OWNERS.
SERVICED AND MAINTAINED REGULARLY. JUST HAD A NEW CLUTCH INSTALLED LESS THAN 100 MILES AGO. I ACQUIRED THIS CAR
FROM A COLLEAGUE THROUGH SOME TRADES. I DO REALIZE IT HAS BEEN PREVIOUSLY FOR SALE AND NO NEED TO REMIND ME OF THAT
FACT! THE WHEELS ARE 18" REAR AND 17" FRONT & TIRES HAVE A LOT OF MEAT(LIKE NEW). ORIGINAL WHEELS ARE EASILY
OBTAINABLE AT BUYER'S COST.