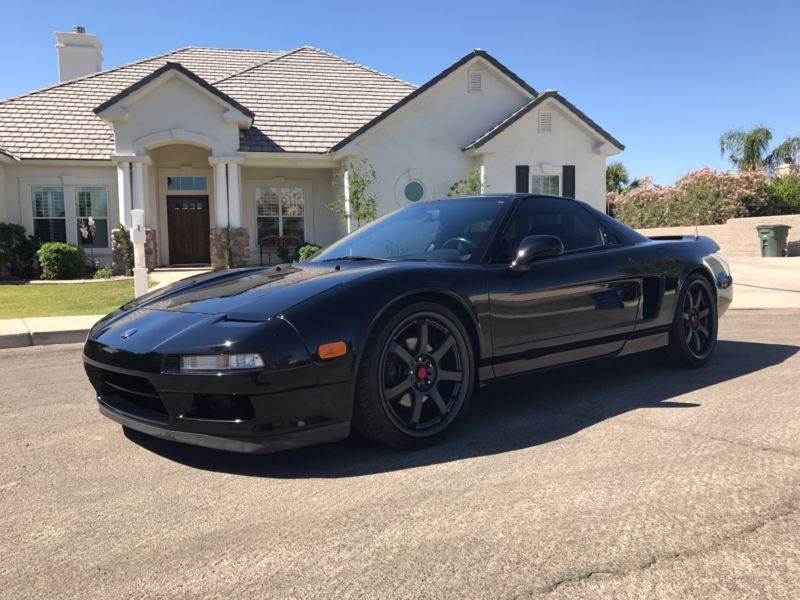 Clean Carfax with no liens, private transaction. 5 speed transmission, interior is in good
condition with no rips, stains, or tears, but drivers side left pocket does have wear. 100% non smoker car.
Exterior is in great condition with no dents or dings, there is no curb rash on any wheel and tires have about 200
miles on them (wheels are Rays Ro-Ja R27 light 57s-Pro 19x10 in the back 18x8 in the front perfect set up, does not
rub). This is my personal vehicle that I have not owned too long, less than a year. In that time I have done one
oil change and have not had any issues ( I do not have any of the previous service history). There are no issues
with the car other than the windows are fairly slow going up, no spare and abs light turns on after a couple min of
driving, this is something that just started taking place. Other than that everything works as it should and drives
great!