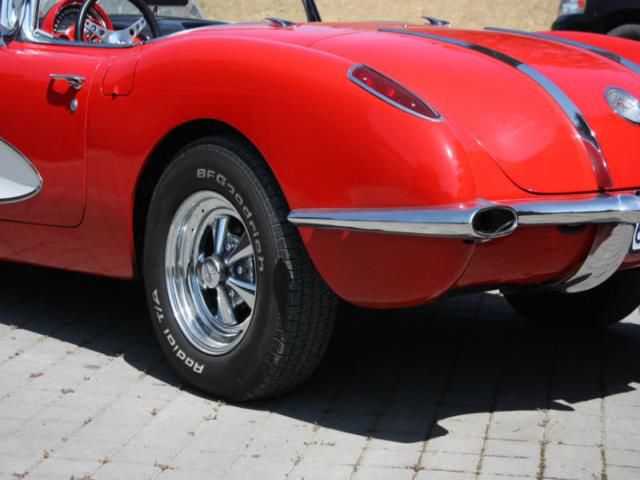 10,250 Miles I purchasered this car NEW on 8/15/97 from Bell Acura in Phoenix AZ. I optioned for the dealer instaled air conditioning living in Phoenix and all.