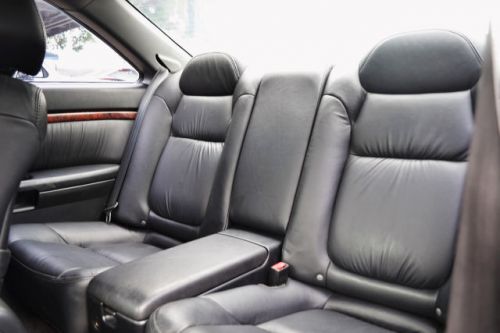 Offered is this 2003 Acura CL in Eternal Blue Pearl over Ebony Leather. It features a 3.2L V-6 rated at 225 HP with 216 lb-ft torque which gives you 17C/27H, mated to an automatic 5-speed transmission with overdrive. This Acura has been made sure it is ready for the road!

Call us now at (813)-237-2277 and be sure to inquire about our guaranteed credit approval regardless of your credit history!